Love Castlevania, but sad that Konami doesn’t seem interested in making a new one (unless it’s on a smartphone)? Then you might be interested to learn that PixelHeart is bringing Migami Games’ Wallachia: Reign of Dracula to the Nintendo Switch later this year. If you’re a keen fan of the Castlevania lineage then you might recognise Migami’s name from the unofficial fangames it has produced over the years.

Described as “a retro-style action and shooting game inspired by great video game classics such as the famous Castlevania,” Wallachia: Reign Of Dracula certainly shares a lot of similarities with Konami’s fang-tastic franchise, notwithstanding the fact that it shares the same main antagonist. There’s a level that looks a lot like the clock tower stages seen in many Castlevania titles, and a stage which takes place on a horse-drawn carriage – just like the opening segment of Dracula X: Rondo of Blood. 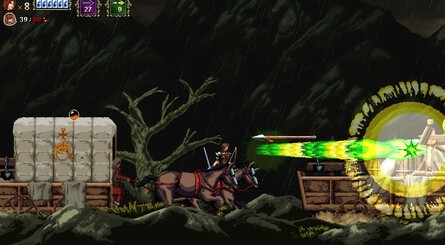 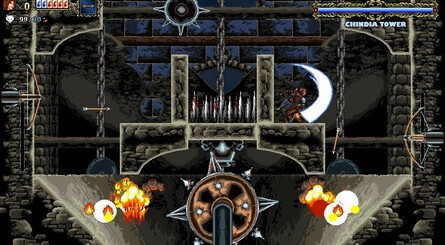 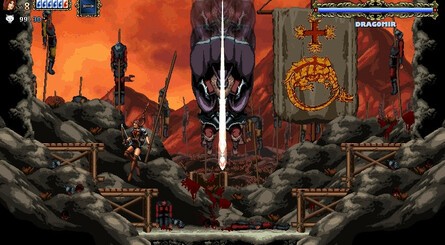 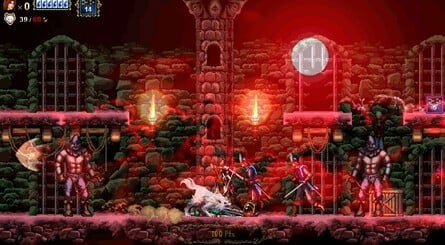 Furthermore, Migami – which has the unauthorised fangames Castlevania The Lecarde Chronicles 1 & 2 on its résumé – has enlisted the vocal talents of Robert Belgrade, who famously voiced Alucard in Castlevania: Symphony of the Night.

Wallachia: Reign Of Dracula currently has a “very positive” review average of 9/10 on Steam, which bodes well. Let us know if you’ll be scratching your Castlevania itch with this one later this year.

Poll: Pikmin 3 Deluxe Is Out Today On Switch, Are You Getting It?

Yooka-Laylee Teams Up With GungHo’s Volta-X This November

What’s Up With The Frame Rate In The Hyrule Warriors: Age Of Calamity Demo?

Bakugan: Champions Of Vestroia Gets A New Trailer Ahead Of Next Week’s Launch

Ubisoft Appears To Be Teasing A Rayman Project