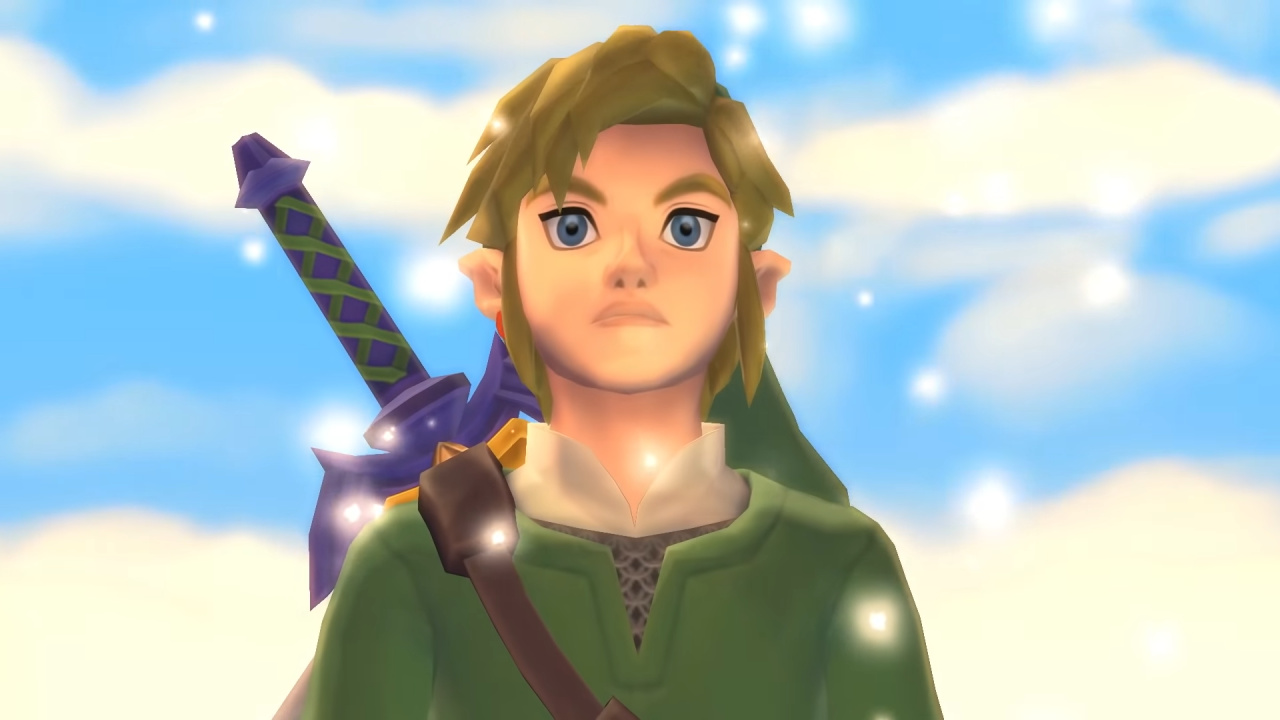 Insiders and rumours have told us Nintendo would be giving The Legend of Zelda: Skyward Sword HD a lot of love in the lead-up to its July release, and this very much seems to be the case so far.

If all the attention on the company’s social media channels wasn’t already enough, it’s now released an overview trailer that runs for nearly five minutes. It shares some information about the game’s story, plugs the “smoother and more intuitive” motion controls, shows off button controls (again), and provides a look at some more gameplay and the amiibo features.

Earlier this week it was also discovered how the HD version of the 2011 Wii title would various quality-of-life enhancements – including refinements to player tutorials and “general guidance” throughout Link’s adventure.

So, what do you think? Will you be giving Skyward Sword another playthrough when it arrives on the Nintendo Switch next month? Tell us down in the comments.

Where to Buy an RTX 30-Series GPU as Prices Normalize


What’s Next On Switch? Here’s An Infographic Of The Games For 2021 And Beyond