The wildly popular Battle Brothers has almost 12,000 reviews on Steam, with PC Gamer describing it as “when Game of Thrones has a one-night stand with X-COM.” If that description alone perks up your ears, then we really don’t need to tell you much more about the game – except that it comes out on the 11th March, and there’s a 15% discount for pre-orders. Here’s the eShop page. Go wild.

For those of you who need more convincing, Battle Brothers is one of those extremely intricate tactics games where every small decision could have much larger ramifications later. Set in a medieval fantasy world, the game is all about leading a small, ragtag group of soldiers to eventual victory, overcoming permadeath and the foibles of your men to find success in battle. 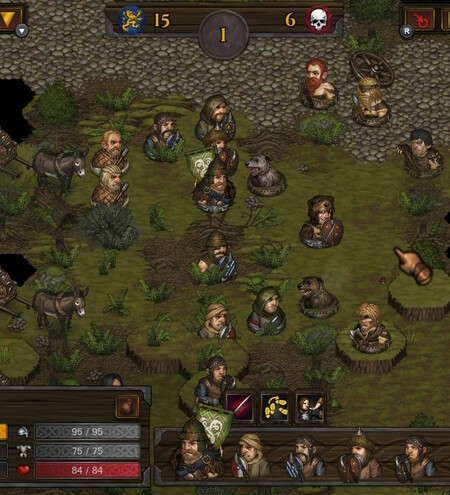 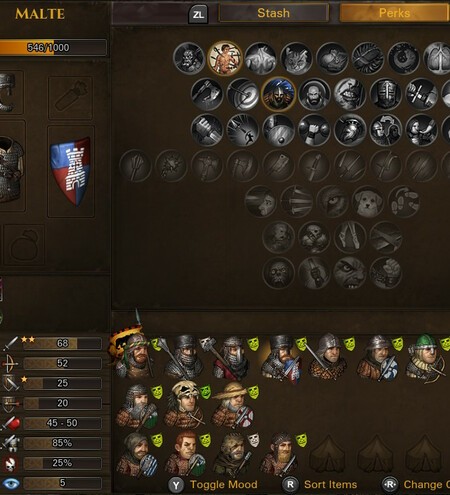 Have you been waiting for the next Crusader Kings-like hardcore tactics RPG? Is this it for you, or is it not your cup of tea? Let us know in the comments.

Gallery: Here’s Another Look At Nintendo’s Switch OLED Model In The Wild

iPhone 13 vs. Samsung Galaxy S21: Battle of the Flagships

Random: A Reddit User Correctly Leaked Half Of Yesterday’s Nintendo Direct Ahead Of Time


Is Now A Good Time To Jump Back Into For Honor?