Build-A-Bear is a horrific child’s play-shop where your young ones can watch their new best friend being turned from an empty, lifeless skin into a fluffed and stuffed bear-shaped thing. You can even buy tiny bear clothes. It’s quite the pitch, and one that was so successful that the company can usually be found in malls and shopping centres all over the place.

When Build-A-Bear announced their upcoming collaboration with Animal Crossing: New Horizons last month, people were understandably excited, and though the company didn’t confirm which characters would be imminently plushified, rumours ran wild. Of course, Tom Nook and Isabelle would probably make it in, but would we see KK Slider? Stitches? Everyone’s favourite businesscat, Raymond?

Unfortunately for some, when the sale went live today (and yes, we queued for over an hour to find this out), the only available plushies were Tom Nook (in his holiday outfit) and Isabelle (in a pink shirt). What’s more, they come pre-stuffed and pre-dressed, so they’re not customisable at all – except for being able to change the sound that comes out of them.

Build-A-Bear even released a video of the “first stuffing premiere” with the Merrell twins, two identical YouTubers with almost 6 million subscribers, which – if anything – makes the fact that we can’t actually bring them to life ourselves all the sadder. The twins are taken around an empty Build-A-Bear shop with masks on while they stuff and name their bears, including the trademark “heart” insertion, which makes the bear real. How are we supposed to know if they have hearts if they come pre-stuffed?!

Customers have two options for the 15-inch-tall plushies: the “Animal Crossing: New Horizons Opening Theme” or a 5-in-1 sound chip, which is unique to both Tom Nook and Isabelle. The plush description says that these are “signature phrases”, which is certainly interesting for a game where every character speaks gibberish. And yes, the 5 phrases included with each include the gibberish, along with emote noises, like the sparkly noise of a smile, or the doink of a star falling on their head.

Unlike other Build-A-Bear bears, you won’t be able to record a message to go inside the bear – and that’s probably something that Nintendo made sure of, or else we’d be seeing a lot of sweary, off-model Isabelles.

there are over 400 animal crossing characters and you choose. Isabelle and Tom nook 😌 you hate seeing potential get wasted #buildabear pic.twitter.com/rSjbNRm63F— fresh avocado (@heyomelanie) April 6, 2021

Needless to say, a lot of fans are disappointed in this selection, and though I don’t doubt that the fluffy friends will be sold out in no time (although each one is limited to one per guest), it’s certainly not what some were hoping for. The Build-A-Bear FAQ states that the collection “will return in the future”, in case anyone couldn’t grab one before they all sold out.

I know it’s futile to hope for something a little more stylish, a little more exclusive, and a little less “the plushies you find in the £5 bin when you’re in the queue at a game shop”, but still – these plushies really aren’t anything special for me. If I wanted a fluffy thing that occasionally garbled nonsense, I’d put the batteries back in my Furby. 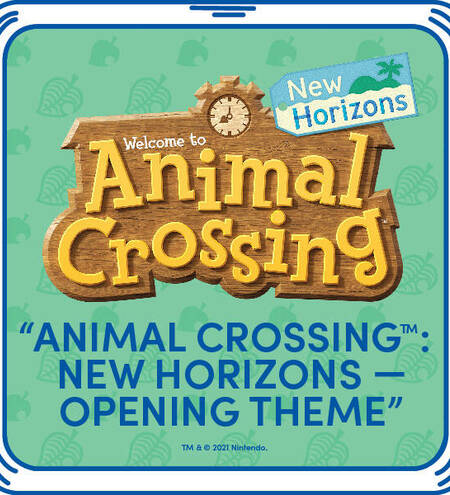 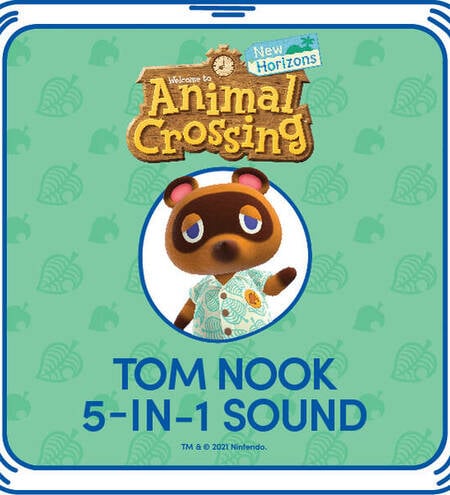 But what are your thoughts? Have you been in the Build-A-Bear queue? Are you disappointed, or do the limited options not bother you at all? Perhaps you think that this is exactly what we should have expected, and we shouldn’t have got our hopes up after years of Nook-and-Isabelle-themed merch?

Let us know what you think in the comments below.

Talking Point: What Are You Playing This Weekend? (April 16th)

From The Creator Of Threes Comes Beast Breaker, A Ball-Bouncing Game About A Tiny Mouse