Taking place in the afterlife, Epitaph has you selecting three reapers from a total of 13 in order to do battle. It’s said to feature a “unique mix of strategy and timing,” hoping to pull off a combination of abilities inspired by Darkest Dungeon and real-time combat inspired by Final Fantasy‘s Active Time Battle System, and tasks you with outsmarting your opponents and planning out your abilities to land combos.

Battle for control of the afterlife in Epitaph, a competitive, fast-paced tactical battler. Pick three Reapers, the aspects of death, and fight your opponent in real-time, cooldown-based combat. You’ll control all three characters at once, sequencing their abilities and setting up explosive combos to decimate your opponent. But be careful – every time a Reaper dies, they come back stronger, so moving closer to victory will make your opponents even more deadly. 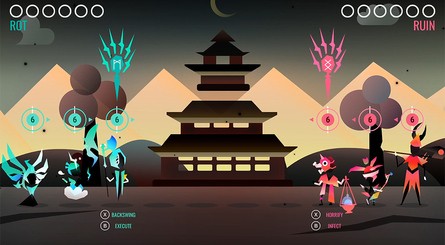 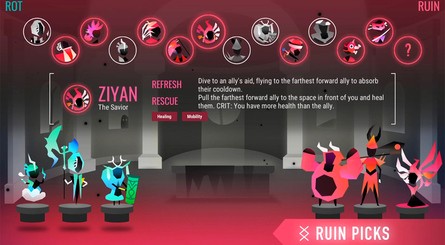 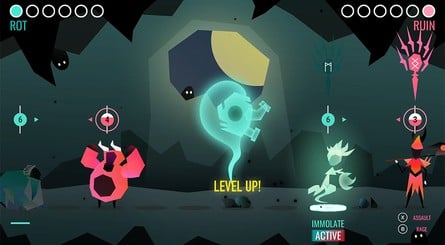 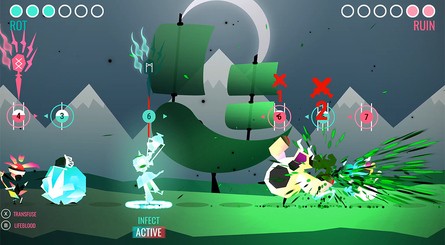 As noted above, the game’s launching today on Nintendo Switch. You can pick it up for $12.99 and it’ll take up just 249MB of space on your console.

Liking the look of it? Let us know if you’ll be downloading Epitaph with a comment.