46
0
by uJRMhoSi3X
In Nintendo Life 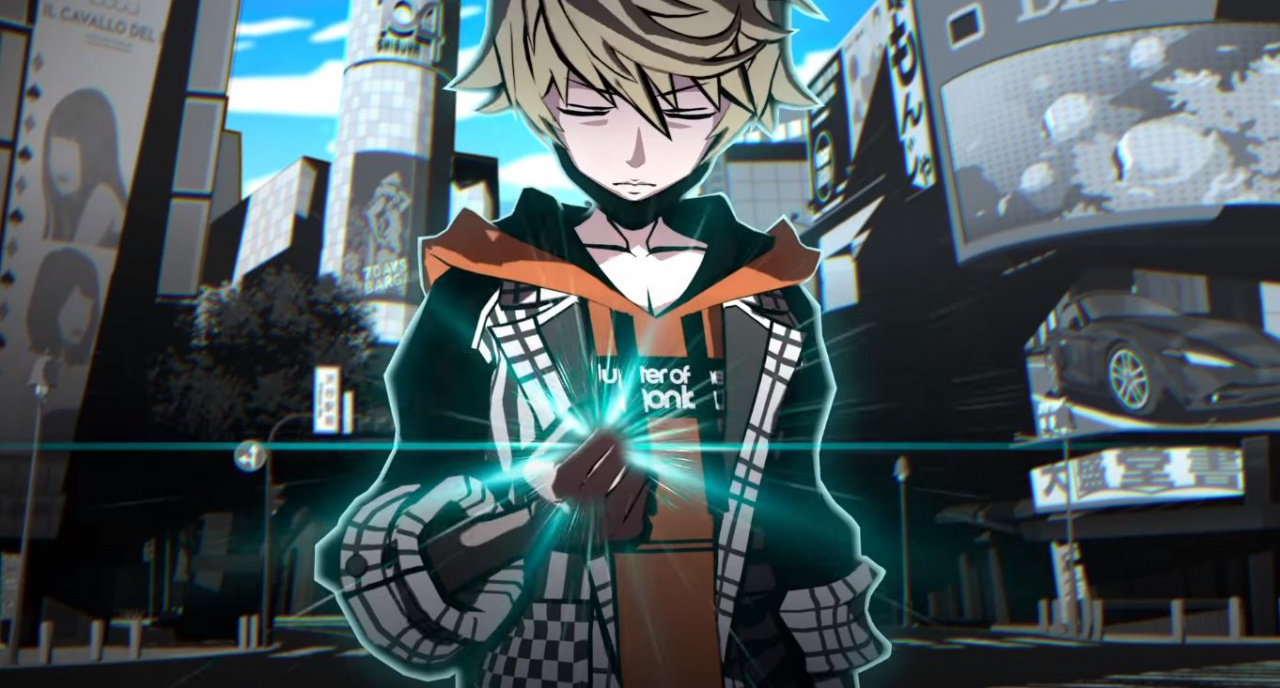 Next month sees the release of NEO: The World Ends With You on the Nintendo Switch. We’re excited and we know many others are, but if you’re not familiar with this series or the original game – which became a bit of a cult hit during the DS generation, you might want to try out the demo.

Yes, Square Enix has revealed players will be able to try before they buy, with a demo release on 25th July – a few days before the full release. This information was revealed at the end of the final trailer – which provides a five minute overview of what to expect.

“On June 25, you can play the free demo and start your adventure in NEO: The World Ends with You! Be ready when the full game drops on PlayStation 4 and Nintendo Switch on July 27, 2021!”

In the demo, you’ll get to meet Rindo and Fret as they fight to change their fate. Along the way, you’ll collect and developer powerful psychic pins and be one of the first to experience frenetic combat against the mysterious Noise.

In addition to this, your progress in the demo will transfer across to the full game. Note you’ll need to be playing on the demo and full game on the same platform. Will you be giving this demo a go? Leave a comment down below.

New Sakuna: Of Rice And Ruin Update Allows You To Dual Wield Cats And Dogs