We’ve got our latest look at Super Smash Bros. Ultimate newest arrival and joining our ranks this time, it’s Pyra and Mythra from Xenoblade Chronicles 2.

Confirmed within the latest Nintendo Direct, it follows on from Sephiroth’s surprise reveal back in December. Coming as a two-in-one character you can swap between, this makes them the fourth DLC character from Smash Bros’ second Fighters Pass, with only two more left to go. 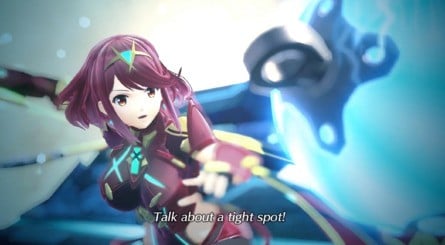 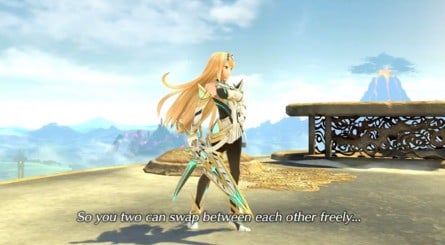 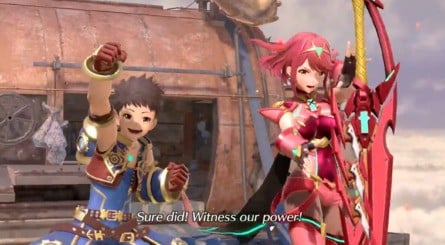 Excited to see more Xenoblade characters in Smash Bros Ultimate? Share your thoughts down below.

Video: Check Out This Side-By-Side Comparison Of Pokémon Diamond And Pearl On Switch And DS


Microsoft Announces the Windows 10 20H1 Update for This Year