We’ve always had a soft spot for the original Mortal Kombat film. It was a silly affair, no question about it, but proved quite entertaining for a video game adaptation, which we can also appreciate is a low bar. The film series got sunk by a dreadful sequel, but that was a fair while ago now, and the resurgent success of the video game series has convinced Warner Bros. to jump in again with its forthcoming Mortal Kombat’s reboot.

First announced two years ago, we’ve now been given a brief look at what to expect via Warner Bros. new promo reel. While the footage is brief, you can see a few Mortal Kombat clips at 0:40, 1:09 and 1:28. Most notably, it gives us our first real look at Sub-Zero and Sonya Blade. 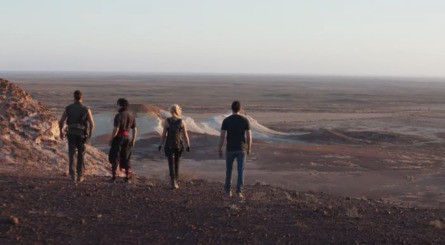 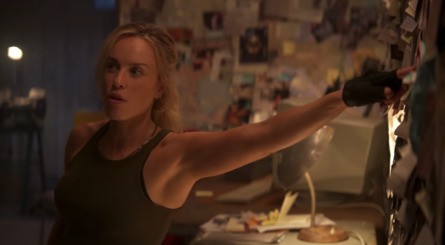 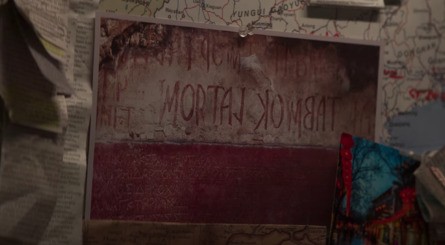 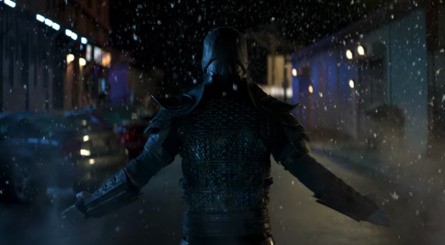 Placed amongst upcoming films like Godzilla vs. Kong and Space Jam: A New Legacy, Mortal Kombat is high on Warner Bros. release list, due to launch this year on April 16th. These will be available immediately via HBO Max due to the fact that many cinemas remain shut due to the COVID-19 Pandemic.

Mortal Kombat, as we’re sure you’re aware, began life as a coin-op during the one-on-one fighting craze popularized by Capcom’s Street Fighter II in the early ’90s. The subsequent home ports were responsible for one of the biggest software launches in the history of the industry. Mulitple sequels have followed in the decades since; Mortal Kombat 11: Aftermath is the latest in that long line.

Will you be watching the new Mortal Kombat movie? Did you enjoy the original film? Let us know in the comments.

The Borderlands Movie Has Found Its Tiny Tina

Fortnite Adds Ripley and The Xenomorph From Alien To Its Crew

The Most Underrated Movies On Netflix Right Now

Dispatch Games Promises “A New Day” After Months Of Silence


Witcher 3: Wild Hunt Gets A Quiet Re-Release On Switch, But With An Important Difference