Pinchcliffe Grand Prix, Based On The Hit Norwegian Stop-Motion Film, Races Onto Switch

25
0
by uJRMhoSi3X
In Nintendo Life

From developers Ravn Studio and Invictus Games, Pinchcliffe Grand Prix will soon be racing onto Nintendo Switch, it’s been announced.

The game’s based on The Pinchcliffe Grand Prix, a Norwegian stop-motion animation that’s thought to be the most widely seen Norwegian film of all time. It retells the story of the 1975 feature-length through the medium of racing and minigames and will be available on Nintendo’s platform from 4th November.

You might recall that another game based on the film was actually released for the Nintendo DS back in 2010; this new title is being billed as a spiritual successor to that game.

Also known as Flåklypa Grand Prix, Pinchcliffe Grand Prix is a spiritual successor to the PC and Nintendo DS hit with the same name, which has sold over 380 000 copies in Norway alone. Beautifully recreated in Unreal Engine, it is now making a grand comeback in full 3D to send Theodor, Sonny, Lambert and the other villagers on their iconic adventure. 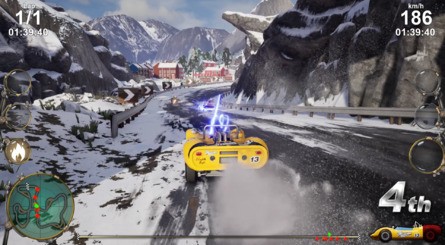 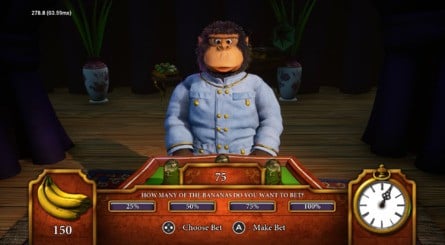 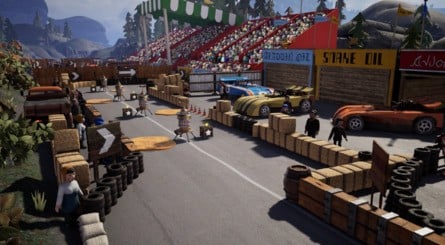 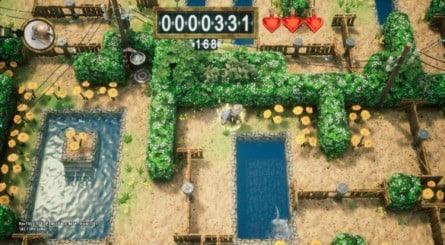 You’ll get a quick look at some of the various activities you can get up to, as well as the game’s story mode, in the trailer above. We’re sure you’ll agree that there really aren’t many games on the eShop that look quite like it.

Do you like the look of the game? Think you’ll give it a go when it launches next month? Leave us a comment down below.

How to Pre-order Pokémon Legends: Arceus