Remember back in the ’90s, when publisher after publisher decided to whack a ’64’ on the end of their game title when it appeared on the Nintendo 64? Well, it’s now 2020 and the trend’s still going strong.

Yes, Macbat 64 is an upcoming Switch title from Diplodocus Games, obviously inspired by the many great platformers of the 64-bit era. It’s actually described as a “love letter” to those games, even sporting a familiar 4:3 aspect ratio for anyone feeling nostalgic.

Embark on a journey with the lovable bat Macbat, as he ventures through 9 colourful platforming levels to obtain the keys to the water factory to restore water production. Featuring a playful artstyle reminiscent of the 64-bit era, Macbat 64 will fly right to the hearts of all 90s platformer fans. 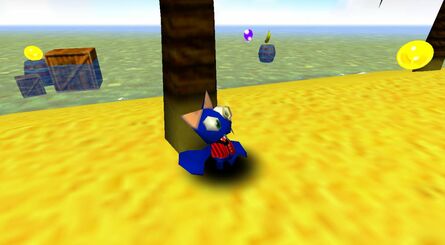 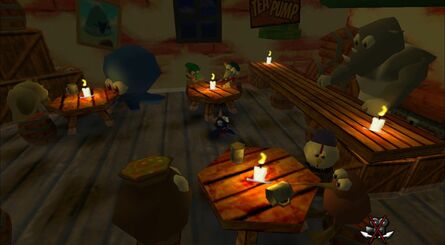 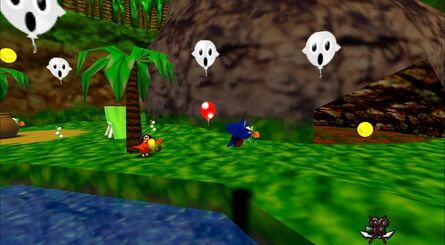 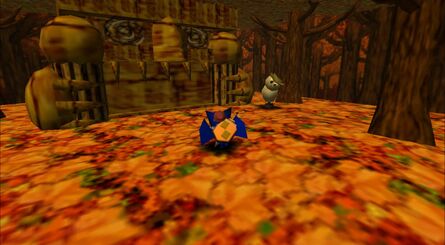 The game – with its full title of Macbat 64: Journey of a Nice Chap – is launching on Switch this Friday, 2nd October for just $1.99. It appeared on Steam back in 2017 and received ‘very positive’ user reviews, so this may well be with a look for the price.

What do you think? Would you be willing to spend $2 on a throwback to the N64 days? Tell us below.