Next week sees the launch of Lair of the Clockwork God on Nintendo Switch, a point-and-click platformer that’s bound to give you a good laugh along the way.

The game, developed by BATFA-winning studio Size Five Games, follows the story of Dan and Ben, two lifelong friends setting off on a journey to save the world from multiple apocalypses occurring at once. The two characters will need to solve puzzles in order to collect and craft items which can then be used to help explore their surroundings.

Lair of the Clockwork God has received ‘very positive’ user reviews since launching on Steam earlier this year, and currently sits as one of the best-reviewed PC games of the year so far on Metacritic. Size Five Games is known for releasing high-quality comedy games, including the satirical humour-based The Swindle and hilarious football game Behold The Kickmen. 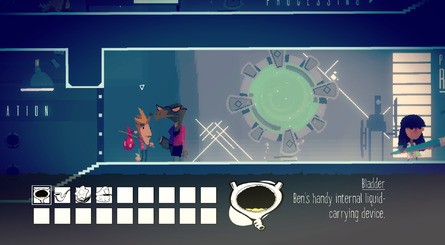 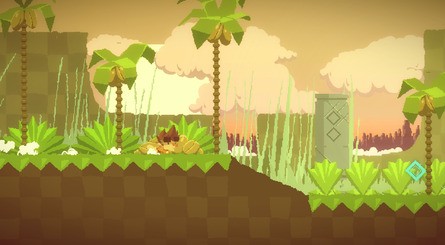 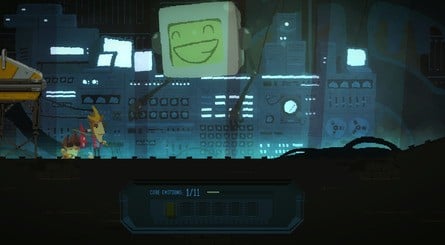 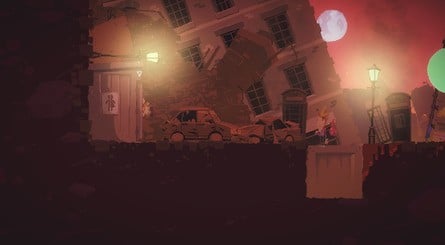 The game’s launching on Switch on 4th September and if you buy it before that date, you’ll benefit from a 15% discount ($16.99 instead of $19.99). Dan Marshall, director at Size Five, says, “The game’s overwhelmingly positive reception on Steam has been the fire in my belly all year, and I’m extremely excited to bring the game to other formats, and spread the joy to as many people as possible.”

Does this one sound like your cup of tea? Leave us a hilarious comment or two down below.

Random: Switch Owners Are Discovering Just How Frustrating Super Mario Sunshine Can Be