Knockout City Cross-Play: Everything You Need to Know

42
0
by uJRMhoSi3X
In Games Offline

Knockout City has become a runaway success, pulling in more than 5 million players just a few weeks after its release. Unlike many other multiplayer games on the market, the “dodgebrawler” from Velan Studios doesn’t focus on guns, massive battlefields, or impressive player counts. Instead, it cuts the mayhem down to its basics — offering a simple team-based formula that’s a breath of fresh air in the current competitive marketplace.

It’s available on most last-generation and current-gen consoles, but you might be worried that you can’t jump into the action with friends who own another system. Cross-play has become a growing issue over the past few years, and only certain developers have allowed PC players to join up with their friends on Xbox Series X and PlayStation 5.

Thankfully, Knockout City features robust cross-play and cross-progression systems. Here’s what you need to know before jumping into a cross-platform match.

How cross-play works in Knockout City

By default, cross-play and cross-progression are enabled in Knockout City. That means as soon as you launch the game, you’ll be able to play with “dodgebrawlers” on other platforms.

“With cross-play and cross-progression on PC, PS4, Xbox One, Switch, and PS5 and Xbox X|S (with backwards compatibility), you can brawl with friends anywhere, at any time,” Velan Studios announced. There’s nothing you’ll need to do to activate the feature — simply launch into a match, and you’ll be paired up with players on all available consoles.

That also means you can invite friends on other platforms to join your match. Once they’ve been added to your Knockout City friends list, simply find their banner and select Invite to Group. You can also join their Group if one is currently available.

How to turn off cross-play

If you’d rather not play with folks on another system, Knockout City gives you an easy way to turn off cross-play. Here’s what you’ll need to do:

We highly recommend keeping cross-play turned on, as it provides a larger pool of players to sort through during matchmaking, reducing your wait time. Still, if you’re a console player who’d rather not muck around with someone on PC, Knockout City makes it easy to restrict your matches.

Beyond cross-play, Knockout City gives you the option to transfer your character across multiple platforms. If you decide to switch up which console you’re playing on, simply sign in with your previous Knockout City ID, and all your information and progress will carry over to your new system.

That means if you’re currently playing on Xbox One and decide to upgrade to a PS5, all your hard-earned rewards will follow you. It’s a powerful feature and one that we’re happy to see included in Knockout City.

Warframe Is Getting A Cross-Play And Cross-Save Update 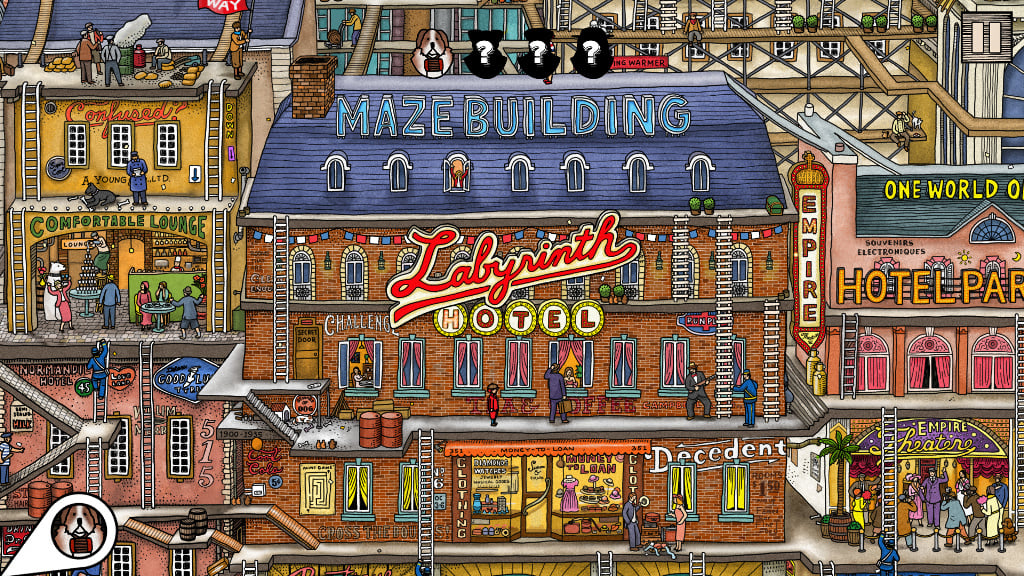 Unique Puzzler Labyrinth City: Pierre And The Maze Detective Is Out Today On Switch

Button City Brings ‘Hope-Punk’ And Friendship To Switch This Summer

Battlefield 5: What We Know About Cross-Platform Support