We knew Hitman 3 DLC was on the horizon, and IO Interactive has unveiled their content roadmap for February. Beginning today and throughout the month players can look forward to divining into new contracts, escalations, and, of course, elusive targets.

Not a fan of the Carlisle family? Well, this escalation challenge tasks you with returning to Thornbridge Manor to take out the entire clan. The catch: they can only die from accidents.

Return to Dubai to take on custom (and banana-centric) objectives concocted by those rascals over at MinnMax.

This unique escalation challenges players to…throw knives at swinging boxes? Sounds weird, but IO teases some sort of surprise for what’s inside the box, so it sounds like we’ll be sharpening our knife-throwing skills to find out what.

This is a stacked day as players can expect a big update as well as featured contracts created by the folks at Kinda Funny set in Dartmoor’s Thornbridge Manor (note: the trailer states these missions go live on the 25th but we confirmed with IO that KF‘s contracts do indeed go live on the 23rd).

Owners of Hitman 3’s Deluxe Edition can enjoy two deluxe escalations. First up is The Proloff Parable. Set aboard a train in the Carpathian Mountains, players don White Shadow ninja garb, White Katana, and White Sieger 300 sniper rifle to eliminate targets within a time limit. The second escalation, The Gauchito Antiquity, is all about poisoning your targets while donning the Guru suit.

Hitman 3 gets its first elusive targets in the form of the Deceivers. Set in Hitman 1’s Sapienza map, players have 12 days to eliminate the two targets before they vanish from the game.

Sounds like a fun month ahead for an already great game. For more on Hitman 3, check out our glowing review of the game here. We also have a handy guide for obtaining the game’s best disguises.

Talking Point: What Are You Playing This Weekend? (February 27th) 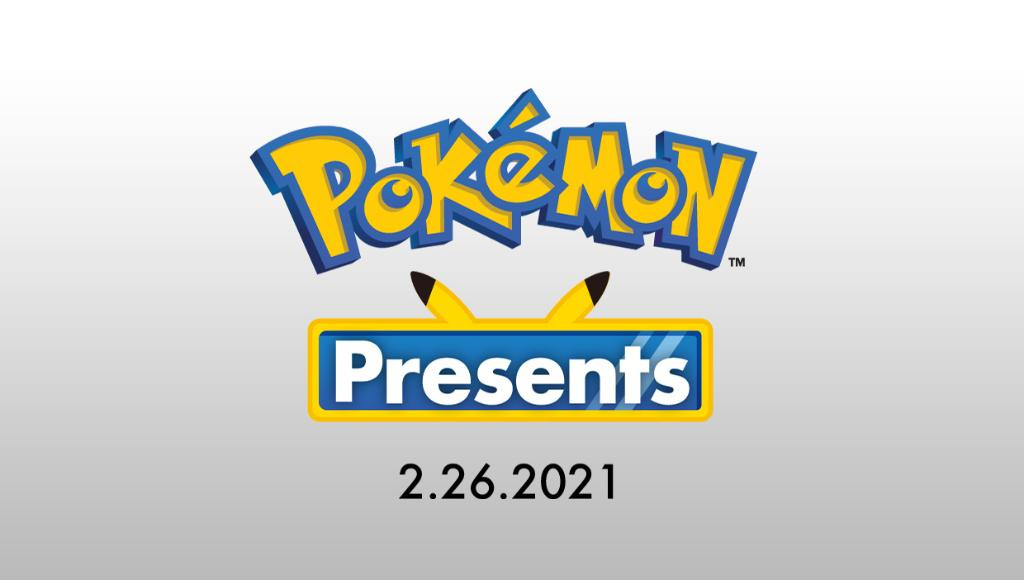 Legendary Developer Tim Schafer Thanks Fan Wikis, Saying He Uses Them To Remember Facts About His Own Games