Iconic Movie Monster The Predator Joins The Cast Of Fortnite

Fortnite’s latest crossover features the cinematic monster Predator, it has been revealed.

The alien hunter can be unlocked as part of the Chapter 2 Season 5 Battle Pass. By completing special Jungle Quests, players can unlock the Predator Outfit with built-in Bio-helmet Online Emote, as well as a unique Heat Vision Hunter Spray, Banner, and Emoticon.

The Predator movie franchise began back in 1987 with the blockbuster Arnold Schwarzenegger action flick of the same name. A sequel (without Arnie) followed in 1990, and since then we’ve seen two other (mostly unsuccessful) attempts to revive the series – one in 2010 and another in 2018. Another Predator film – helmed by Dan Trachtenberg – is currently in production.

Oh, and who could forget the crossover series Alien vs. Predator (2004) and Aliens vs. Predator: Requiem (2007)? Well, us actually, because they weren’t particularly good.

Elsewhere, we’ve seen multiple video games based on the series, including Predator: Concrete Jungle (2005) for PS2 / Xbox and, more recently, Predator: Hunting Grounds. The Predator was also a downloadable character in Mortal Kombat X. The Aliens vs. Predator spin-off series has had its own line of games, too. 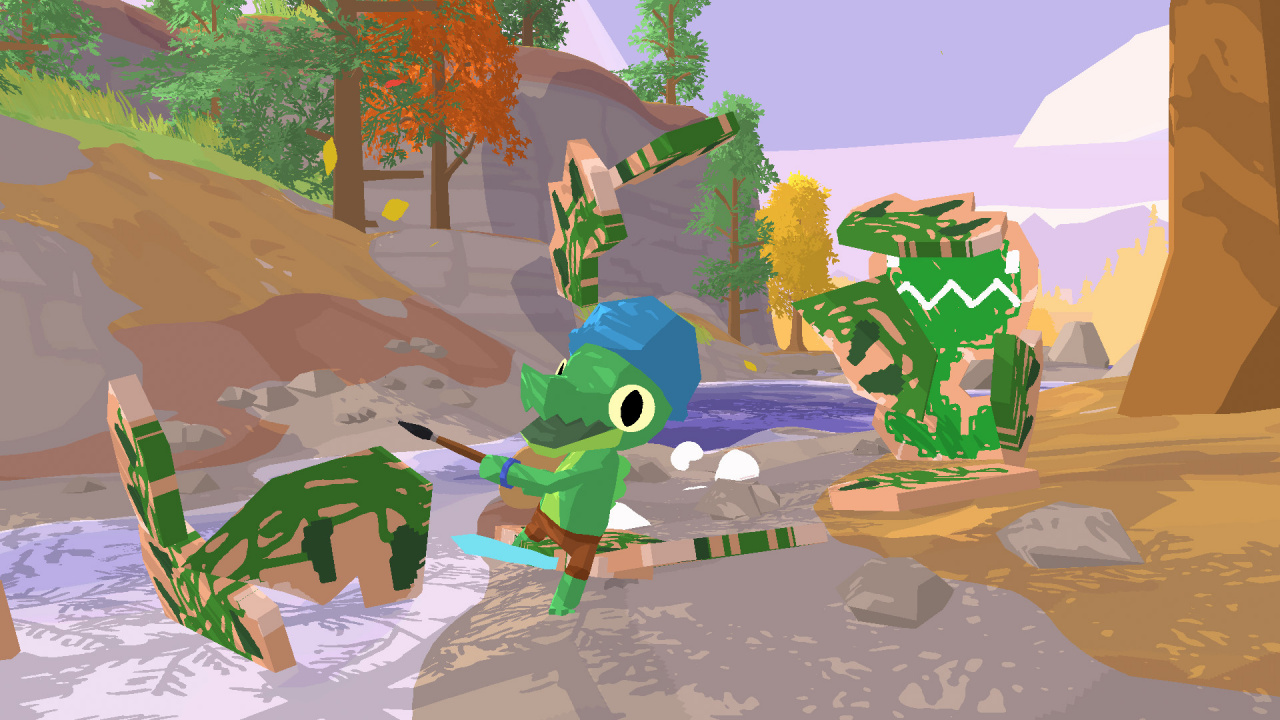 Lil Gator Game Is An Adorable Adventure Waddling Onto Switch

Dell is Having a MONSTER SALE on XPS Laptops, Monitors Today

Antonball Deluxe Is What Would Happen If Breakout And Mario Bros. Had A Baby