For The First Time, A Super Nintendo World Promo Image Has Teased A Non-Mario Franchise

Ever since the moment we first heard about Super Nintendo World, right up until the opening of its new café and store, we’ve only ever been treated to Mario-themed delights and teases. Now, though, another franchise is finally having its say.

Twitter user @journey3310 has shared a photograph of a carrier bag obtained from Universal Studios Japan’s Nintendo area. Presumably, it’s from the new Mario store, and zoomed-in images give us that first sneak peek at a non-Mario character.

That’s right, a Pikmin appears to have sneaked its way into the Mushroom Kingdom.

All promotional art and every ride revealed for the park so far has featured Mario and the gang, so it’s interesting to see another familiar face pop up. With the park being called Super Nintendo World, we always thought it a little odd that only Mario was being featured – perhaps this is our first hint of more to come?

While the Mario Café and Store is open right now, the main park is set to open its doors for the first time in 2021.

Super Met Boy Announced For Switch – And No, It Has Nothing To Do With ﻿Super Meat Boy 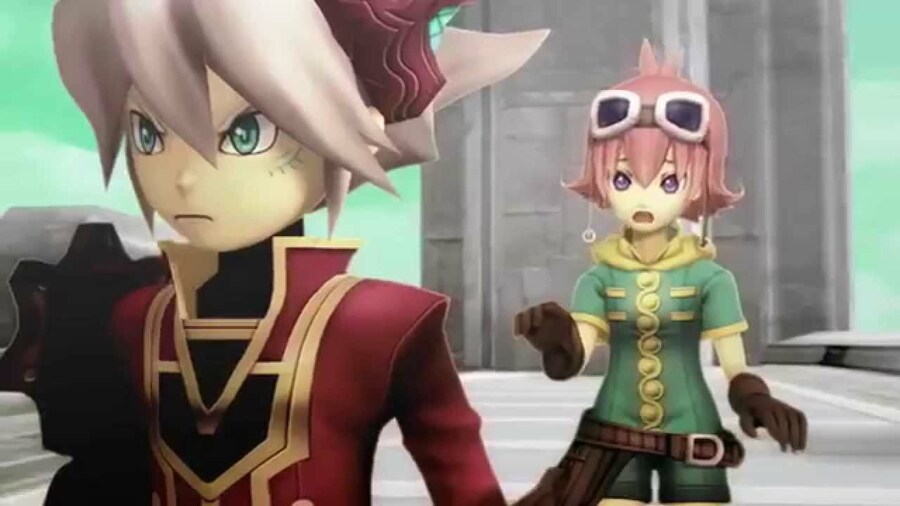 Digimon Survive Has Been Delayed To 2021