Devolver Digital’s New Game Has Been Banned In Australia

Devolver Digital and Doseone’s latest release Sludge Life – a game about graffiti, vandalism and double butthole cats – has been refused classification in Australia.

Although we don’t have the details from the Australian Classification Board just yet, according to the rating of the game in other regions like the US – this indie title includes “use of drugs”, which is likely why it’s been banned in Australia.

This latest ban follows on from the refusal of Disco Elysium: The Final Cut back in March – which also included drug references. In May, it was then rated again and received an R18+ classification.

Here’s some of the other stuff accessible to players in Sludge Life, according to the game’s website:

While it’s not good news for Australians who were looking forward to this one, knowing Devolver Digital, it’s probably happy to be getting some extra publicity.

If you would like to learn more about Sludge Life, check out our review – we awarded it eight out of ten stars. If we hear any updates or the ban is lifted, we’ll be sure to let you know. 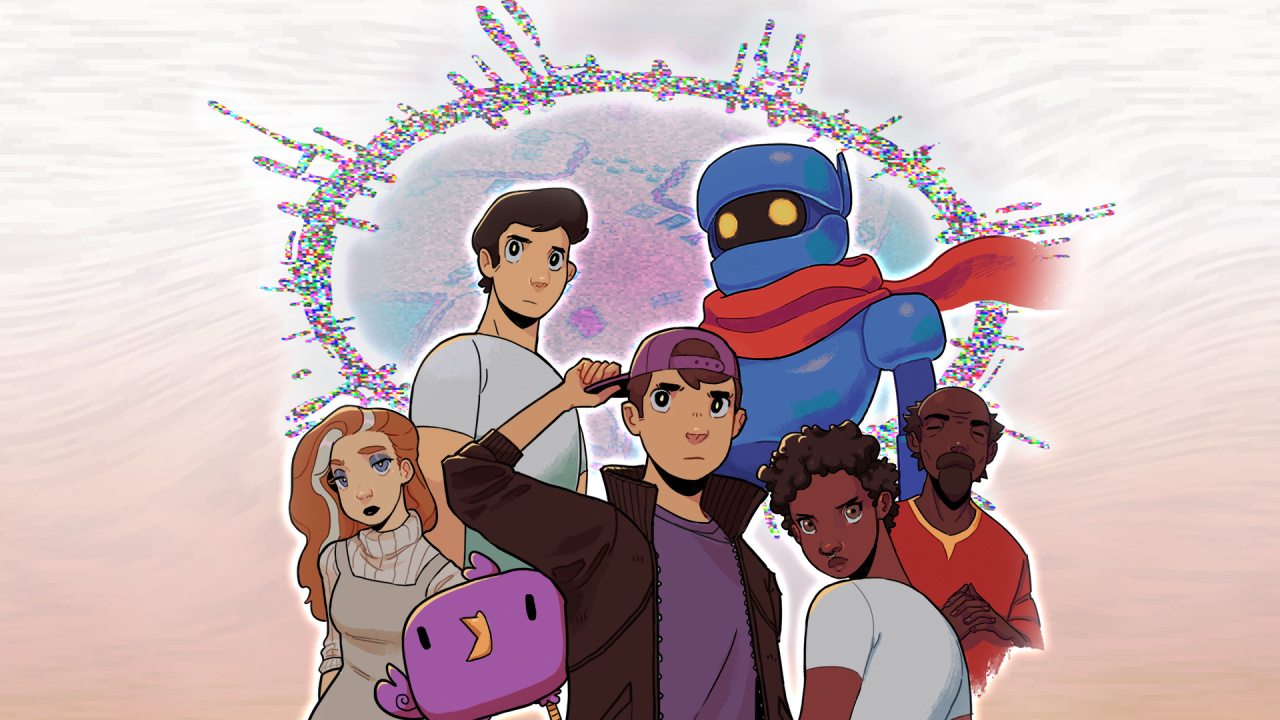