Merge Games has announced top-down roguelike shooter DeathRun TV for Switch and other platforms. We would embed the trailer above, but it’s age-restricted and unfortunately won’t play here — so off to YouTube with ya!

Channeling equal parts Hunger Games and The Running Man, it appears that developer LaserDog will have you dodging bullets and dealing out bloody damage to all-comers for the entertainment of onlookers in “the largest studio ever constructed”. Death is but a minor inconvenience, apparently, and means nothing as you blast away in search of every dystopian future’s most treasured currency: Likes.

Along the way you’ll be able to grab advanced weaponry, earn fame and fortune by saving innocent humans from grisly mutants, and presumably see your Like-count rise as you dispatch enemies in ever more stylish ways. The creatures themselves will mutate in different ways with every run, too.

The game also features 1-4 player multiplayer. Here are some screens taken from the game’s Steam page followed by a few snippets from the PR: 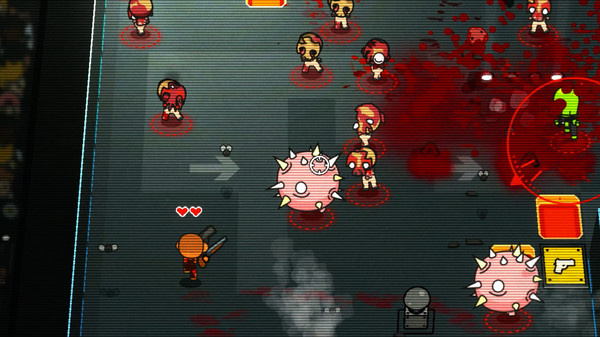 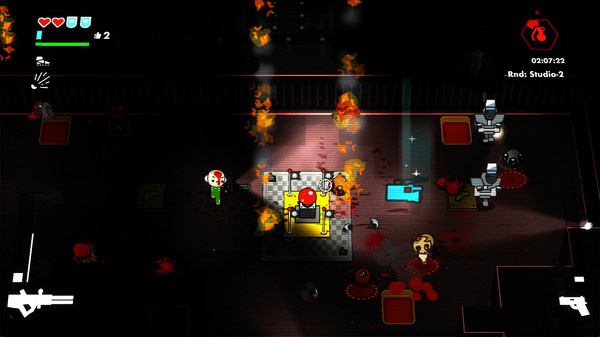 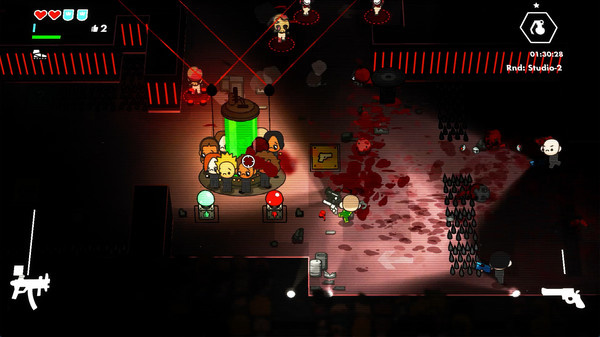 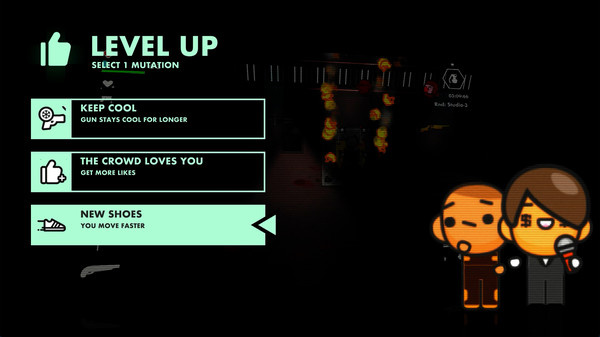 CongratMutations!
Getting those precious likes and leveling up your likability will be rewarded with an ever changing roster or mutations to choose from including exploding bodies and big heads.

Game Over! Try again!
State of the art studio and proprietary technology will reanimate your body ensuring that you can try again and again, and again and again…Each run offers new challenges and new opportunities to gain fame

In jeopardy? Phone a friend!
Call in backup from up to three other friends for 1 to 4 player multiplayer for carnage your brain will barely comprehend.

No word on a release date as yet, but there’s a demo available on Steam that’s framed as the game’s ‘pilot’ episode. For those of you who haven’t had your fill of roguelites, this could be one to watch.

Let us know below if you’ve tried the PC demo and if you’re up for what DeathRun TV is putting down.

.hack//G.U. Last Recode Has Been Rated For Nintendo Switch

Upcoming Nintendo Switch Games And Accessories For August And September 2021


9 Essential Tips for Getting Started in Ratchet and Clank: Rift Apart