The only item detailed so far is the “Mario’s Mix Roll”, a bun stuffed with a red ketchup croquette, egg salad, and mushroom pasta with tomato sauce. 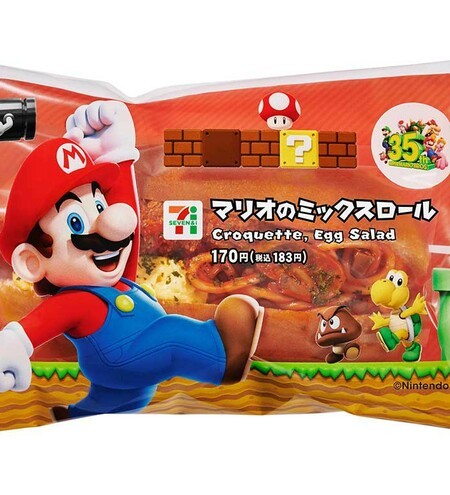 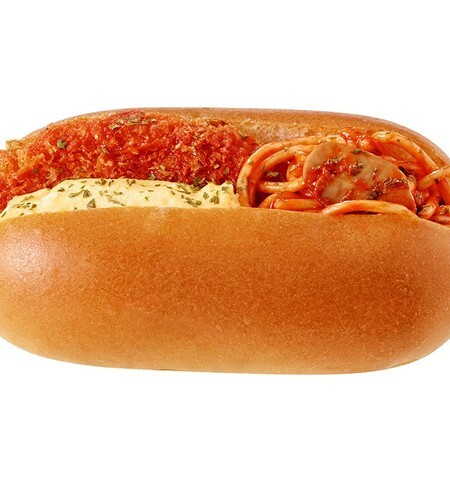 On January 23rd, the Super Mario “Ichiban Kuji” – a lottery where there’s always a prize – will return from last year. It costs 650 yen to enter (about £4.50), and the prizes range from a talking Mario plush to new merch that didn’t appear in the 2020 batch, including a bath towel, a tote, and an alarm clock. 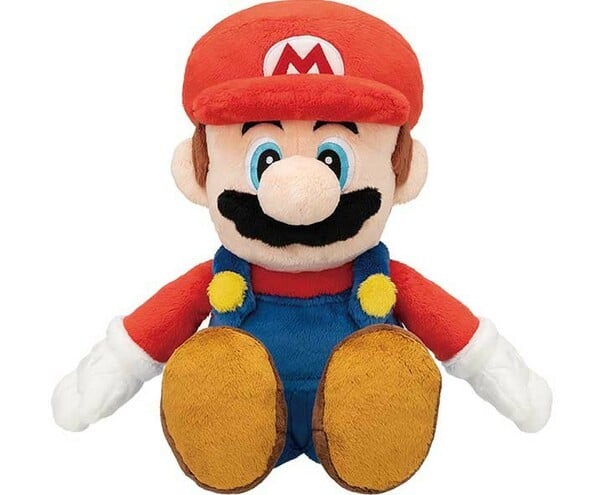 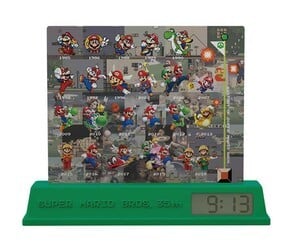 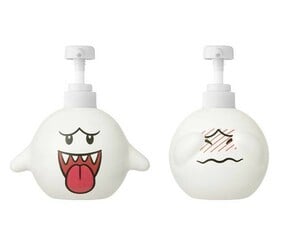 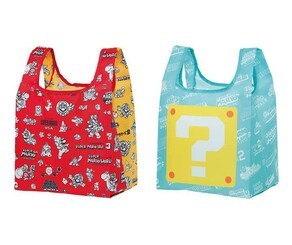 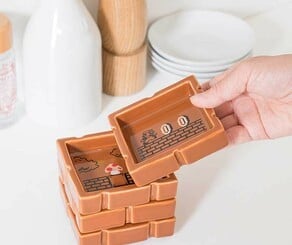 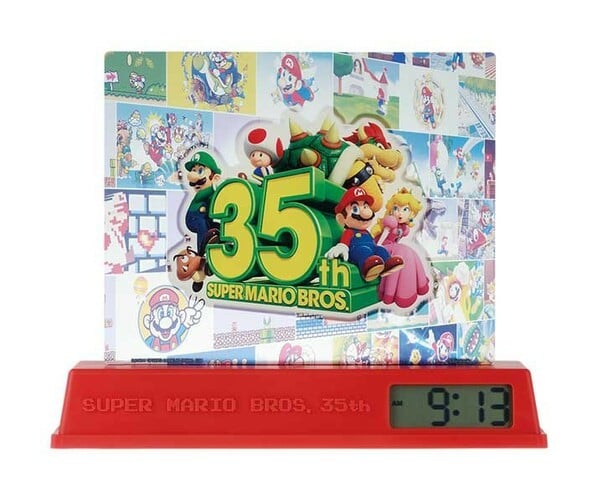 We’re still crazy about the Boo soap dispensers, but we do have our eye on those bean dishes. Currently we just store our beans loose on the kitchen counter, so it would be nice to have somewhere to keep them tidy.

Which item is your favourite? Let us know below.