PQube and Inti Creates are celebrating the 10th birthday of the Gal*Gun series by remastering the game that started it all. Gal*Gun Returns will hit Nintendo Switch, Xbox One, and Steam in 2021, with the Nintendo release getting both a digital and a physical edition.

The original game hit Xbox 360 in 2011 (a PS3 arrived the following year) but never left its native Japan. The sequel, Gal*Gun: Double Peace, did get a worldwide release on PS4 and PS Vita, while a second sequel – confusingly called Gal*Gun 2, despite technically being the fourth game in the series (we also got Gal*Gun VR) – made its way to Switch in 2018.

Gal*Gun Returns once again places you in the shoes of a young man who suddenly becomes a hit with the opposite sex and must fend off prospective lovers with his ‘Pheromone Shot’ while trying to secure the affections of one of the main protagonists. It’s best described as a heady mix of shooting action and dating sim. 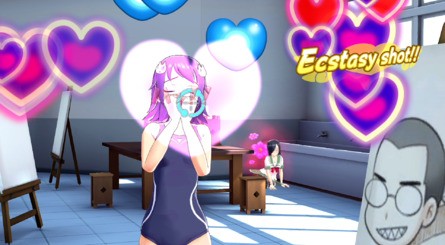 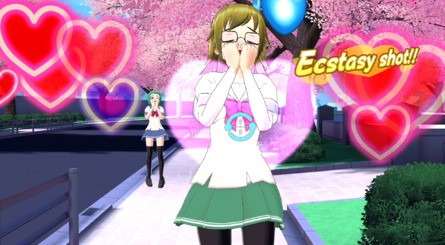 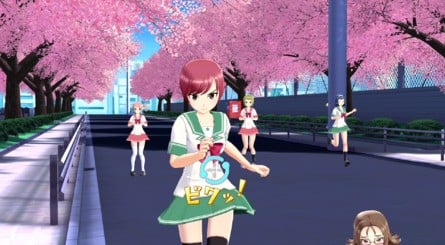 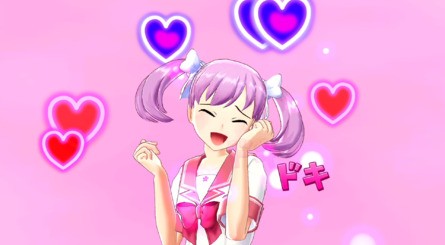 The game’s “Doki-Doki Mode” showcases the girls’ “best assets from all angles” and is activated by building a gauge under a time limit, a process which brings the ladies to a state of “euphoria” and bags you a “special reward.” Ahem.

This updated version improves the visuals, adds in new CG sequences and includes all of the previously-released DLC from the get-go. Oh, and the game also includes a grand total of 423 types of panties for you to discover.

Looks Like We’re Getting Another Pokémon App This Year

Random: This Unofficial Zelda: Breath Of The Wild Mod Makes It Pad-Smashingly Hard


Poll: It’s Been One Year Since Mario Kart Tour Was Released, Are You Still Playing It?