Had your fill of micro-consoles based on classic gaming systems? Well then you might want to step-up to the SNK Neo Geo MVSX Home Arcade, a tabletop system which is due to launch this November for $499.

Developed by the Gstone Group in close conjunction with SNK, the machine is billed as “ultimate home arcade for fans of classic SNK titles” and will feature 50 built-in AES and MVS games, including The King of Fighters, Metal Slug, Fatal Fury, Samurai Shodown, Art of Fighting and sports titles including Baseball Stars Professional and Top Player’s Golf.

The unit boasts a 17-inch 4:3 LCD screen and has two-player support with analogue joysticks and buttons. A special base will also be included that turns the tabletop arcade into a 5-foot-tall arcade cabinet. Both MVS and AES versions of each game will be included, and a CRT scanline filter is also present so you can get the authentic look. 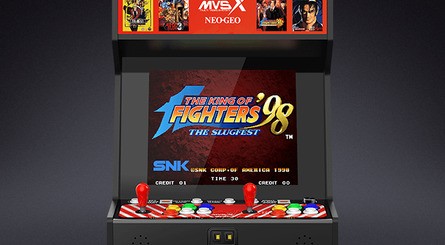 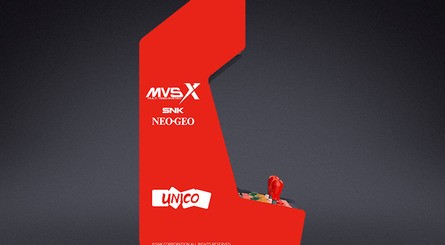 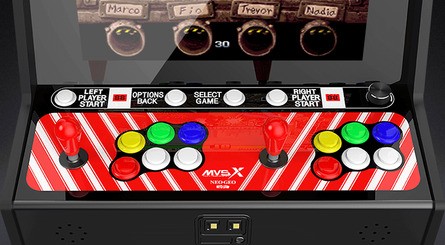 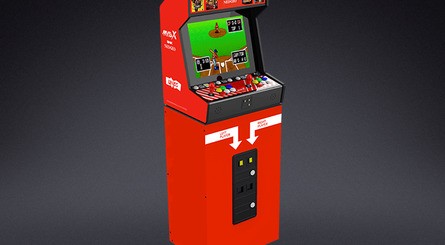 This isn’t the first time SNK’s classic Neo Geo system has been given a new lease of life. The Neo Geo X was a handheld console that connected to the TV and was eventually scrapped due to a disagreement between its manufacturer and SNK itself. SNK later released the Neo Geo Mini, and last year produced the Neo Geo Arcade Stick Pro, all of which play classic Neo Geo titles.

Here are the best Dolby Atmos movies for your home theater

Gallery: Here’s A Look At Some Of The Costumes In Mario Kart Live: Home Circuit