Super Mario 3D All-Stars has (finally!) been announced for Switch as part of today’s surprise Super Mario 35th Anniversary Direct, and it’ll be available to download in just a couple of weeks.

The package will feature optimised versions of each game with higher resolutions and a ‘smooth gameplay experience’, which suggests we’ll be enjoying framerate improvements, too. The game will also feature an ‘in-game music-player mode’ for fans of the soundtracks which can be listened to while your Switch is in sleep mode. 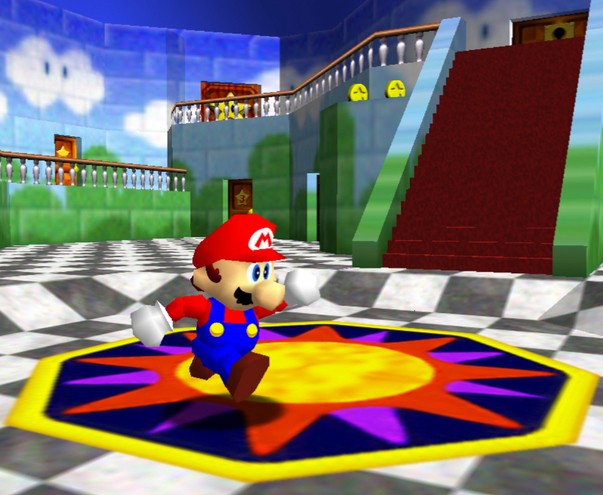 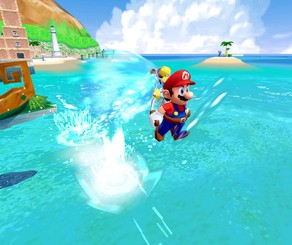 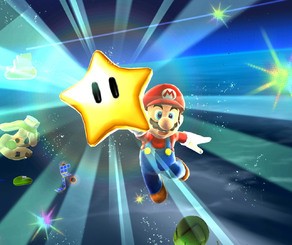 Whether you want the game in physical or digital form, both versions are apparently limited-time only, with the digital version being available until the end of March 2021 only.

Will you be picking this up? Silly question, probably, but let us know below.

Video: There Are Changes In Super Mario 3D All-Stars, And We’ve Found 35 Of Them

The Long-Lost Clockwork Aquario Is Being Pushed Back To 2021, New Screens Revealed

Super Mario 3D World Is Coming To Switch, Along With “Bowser’s Fury” Expansion