Zelda II: The Adventure Of Link gets a bad rap with fans of the series, largely because it deviates quite dramatically from the core gameplay template laid down by its beloved forerunner, The Legend of Zelda. Normal service would be resumed for Link to the Past, but there are many people who still have a soft post for the second NES outing, despite its shortcomings.

Indie studio Zero Infinite Games is creating a spiritual successor to the title which will hopefully service the needs of those very same people. Into The Eternal takes place in the kingdom of Felsand and places you in the role of Cavin, who looks a bit like Link from Zelda II.

The game is on Kickstarter now, with a very modest goal of $5,000. This is actually Into The Eternal’s second pop at crowdfunding success; back in August, it failed to reach its initial target of $10,000.

The aim is to release the title on Steam Early Access initially, then port it to current and next-gen consoles afterwards – and that includes the Nintendo Switch. 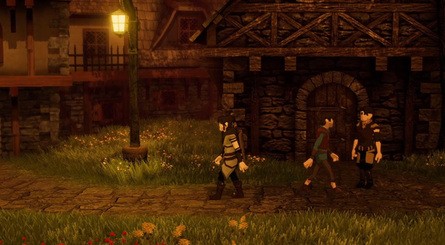 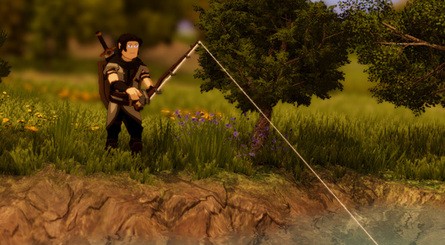 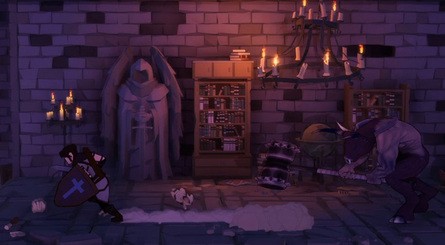 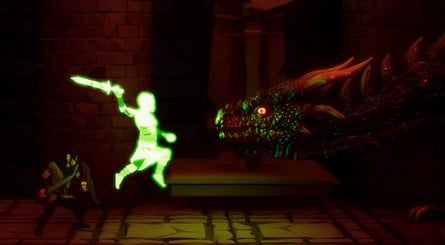 Here’s some text from the Kickstarter page:

Into The Eternal is inspired by Zelda 2 on the NES. An underrated and misunderstood game that, while flawed, probably gets more hate than it deserves. Our goal is to keep the features people love, and alter the ones they didn’t. Puzzles will be more logical, and the difficulty will be more fair.

You’ll have many ways to upgrade your character in order to become strong enough to progress through the game. You’ll traverse a huge overworld seeking out towns, treasures, and secrets. Fish in any lake, pond, or ocean. Pick fruits. Hire a pirate captain to take you treasure hunting. Join the Hunters to track down rare and exotic monsters. Visit farms to grow crops, or see the seedstress to have her smash fruits into seeds so that you can grow even more.

One of your main quests will be to venture through the great dungeons in search of the Eternal Artifacts. Legend says that he who collects the 9 will unlock The Eternal. These dungeons are massive. Some of them may encompass close to 500 rooms. There are minibosses, treasures, traps, puzzles, and of course – a great boss at the end. Some are so large that they might even feel like an entirely different game.

Zelda II may have its critics, but it clearly has a lot of fans, too; back in 2018, Lizardcube’s Omar Cornut – who has worked on the remake of Wonder Boy: The Dragon’s Trap and Streets of Rage 4 – said he’d love to give Zelda II a modern-day update, while Inti Creates boss Takuya Aizu shared the same sentiment a year later. Going back even further in time, it has been revealed that Ocarina of Time on the N64 actually began life as a remake of the second game.

Can’t Resist An Ugly Christmas Sweater? Lidl’s Got You Covered In Animal Crossing