Upcoming ’90s-arcade-inspired racer Hotshot Racing has been given a new release date on Switch and other platforms. It’ll be speeding onto the eShop on 10th September.

Developed by a team of racing game veterans who have previously worked on titles like Outrun 2 and Sonic & SEGA All Stars Racing Transformed, Hotshot Racing is aiming to tickle that retro arcade nostalgia bone. It was originally planned to launch in June but was pushed back to ensure that the game was as good as it could possibly be.

“This game has been on a massive journey for the past decade from the initial concepts to Kickstarter pitch and now on the final stretch to launch. We can’t wait to see all the in-game leaderboards light up with the fastest times from players and see multiplayer servers full to the rafters! We have plans for this game past launch as well, so it’ll be great to see what the world thinks of the game post-September 10th.” 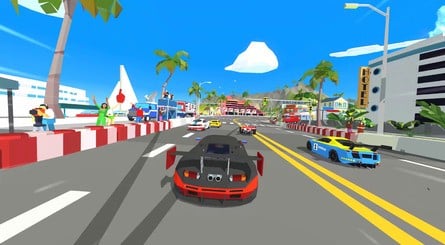 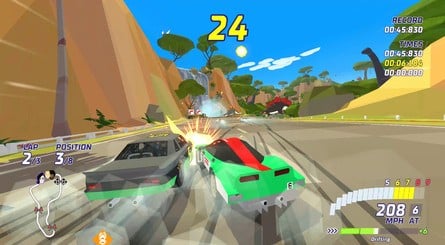 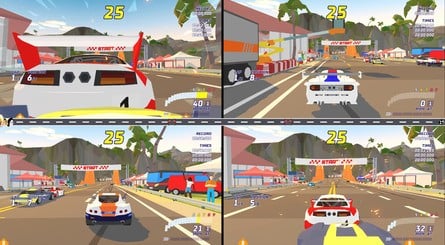 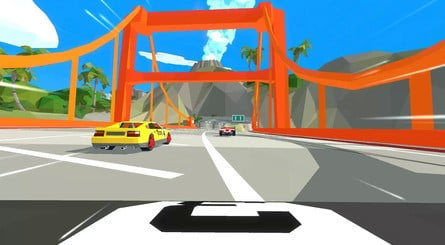 Are you looking forward to this one? Let us know if you’ll be racing to the eShop next month with a comment below.

Ash’s Pikachu Is Now Available In Pokémon Sword And Shield