Back on the 5th January, a Twitter user and self-proclaimed “unofficial Mega Man brand ambassador” named Brian put out a call for donations. He wasn’t raising money for a medical procedure or a political campaign, though – he wanted to buy a “rare and unusual piece of Mega Man animation history”. Back then, he couldn’t even say what it was, just that it “warrants MAJOR research and preservation.”

Needless to say, the tweet received a lot of attention – Mega Man fans really love the little blue guy – and it seems like the donations did the job. On January 23rd, Brian posted again.

We have obtained never-before-seen materials for an undeveloped ’90s Mega Man anime… OR a very early incarnation of the Ruby Spears cartoon.

We will be scanning these pieces for EVERYONE to enjoy. Researching their history is on the agenda, too.

The artwork seems to show concept drawings of Mega Man and friends, and although Brian doesn’t fully know the provenance, he speculates that it’s either early art for the ’90s Mega Man cartoon, or materials from an unreleased Mega Man anime. His most recent discovery might even add the possibility of a second lost anime.

Take a closer look at the artwork: 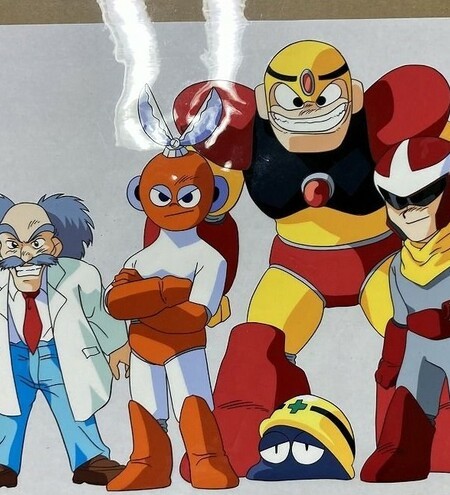 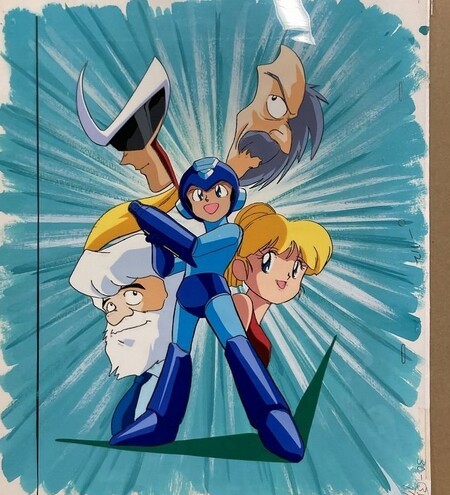 It’s a great day to be a Mega Man mega-fan, folks.

Random: ‘Amogus’ Is A Playable Among Us Pokémon Hack

Resident Evil Turns 25 This Month, And New Merch Has Arrived To Celebrate

Yakuza’s Creator On His Life, Career, And Why Sega Should’ve Fired Him In The ’90s

Game & Watch: Super Mario Bros Is Getting One Final Restock In Australia Before It’s Gone Forever


Random: This Animal Crossing Recreation Of Spirited Away Looks Just Like The Movie