9
0
by uJRMhoSi3X
In Nintendo Life

Sega has confirmed that Technosoft’s seminal RTS title Herzog Zwei is the next game to get the Sega Ages treatment on Switch.

Initially announced for Switch back in 2019, Herzog Zwei originally launched on the Sega Mega Drive / Genesis in 1989 and is cited as an inspiration by the developers of games like Dune II, Warcraft, Command & Conquer and Starcraft.

In the game, you control a mech which can transform into a robot, and you use this to pick up units you’ve manufactured and move them around the map. The ultimate aim is to destroy your opponent’s base, and you can use your foot soldiers to occupy mini-bases dotted around the map to give yourself a tactical advantage. 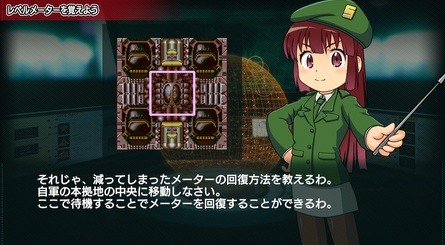 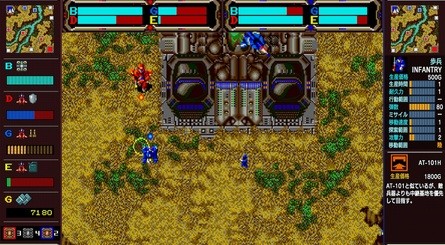 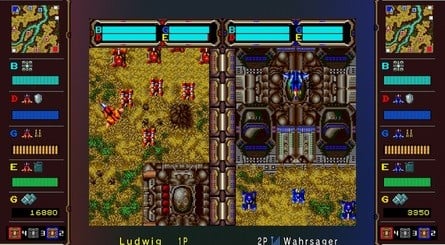 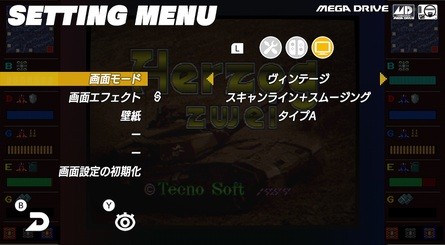 As with other games in the Sega Ages range, Herzog Zwei will benefit from enhancements. New information panels are added to the left and right side of the game screen, including a handy minimap, unit details and information on the orders you’ve assigned. There’s also a ‘Helper’ mode which will make it easier for newcomers to get to grips with the RTS action; with this enabled, your base and robot have enhanced health, and you also get extra funds for constructing units.

However, perhaps the most exciting thing about the Sega Ages update is the introduction of online play. As fans of the Mega Drive original will attest, Herzog Zwei is one of the best two-player competitive titles on the console, so being able to play against people all over the world is going to be a real boon.

We don’t have a solid release date for Herzog Zwei on Switch yet, but in the past when Sega has made this kind of announcement, a launch isn’t too far away. The game will cost 999 yen in Japan.

The World Ends With You: Final Remix Is On Sale For Half Price Until 19th July

Fire Emblem-Style Strategy RPG The War Of Genesis: Remnants Of Gray Is Coming To Switch