Bjørn Hammerparty is a 14-year-old boy who could fairly claim to have been born in completely the wrong time and place. The typical Viking pursuits of fighting and drinking really aren’t his horn of mead, and he’d much rather find a quiet corner to relax in.

And so it is that after finding himself the unfortunate victim of a fatal accident involving a weak bridge and a bear (long story), Bjørn discovers that Valhalla is most certainly not his idea of heaven. Thankfully, after 1,000 years of suffering under the meat-headed rule of the Allfather, a snarky skeleton named Pesto rocks up in the modern day and drags Bjørn back to partial life in front of the gates of Helheim (that’s Viking Hell to you and I).

If it seems like we’re front-loading our Helheim Hassle review with exposition, well, that’s kind of fitting. That’s precisely what the game itself does, which rather sells it short. Stick with Helheim Hassle beyond its patience-testing ‘My First Point-and-Click Adventure’ opening stretch, and you’ll discover a puzzle-platformer of rare pedigree. 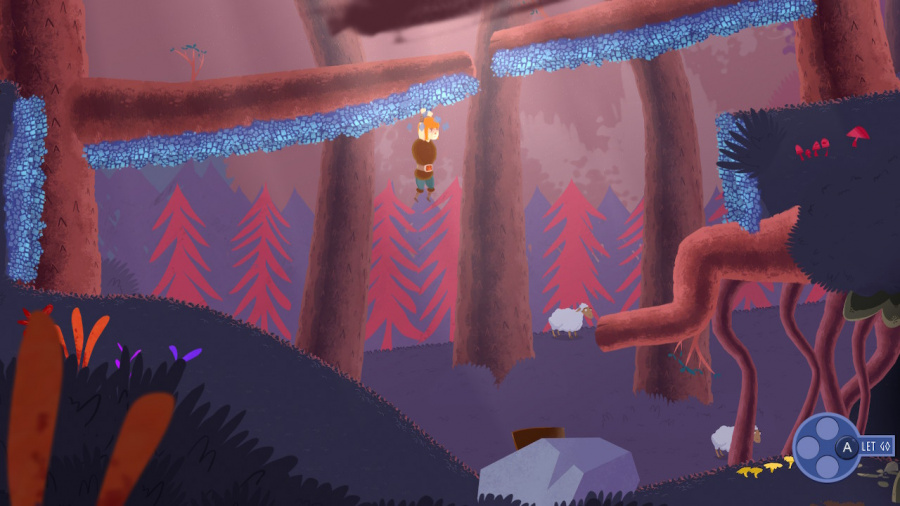 The key to its success is the unique mechanic at the game’s core, which derives from Bjørn’s newfound abilities as a Norse zombie. He can’t really be killed, but his limbs and head do have the unfortunate tendency to fly off with the slightest encouragement. On the plus side, each body part has its own agency, which is put to full use in solving a series of simple but occasionally inspired puzzles. You might take your head off and lob it through a tight gap to activate a pressure point or talk to a character, or hurl an arm to activate a distant lever. Your legs, as you might expect, can bound to even greater heights on their own.

The real ingenuity, though, comes about when you’re forced to combine your five extremities in different ways. Your head and a leg combined form a highly mobile conversation machine, while a pair of arms will nip between hanging bars and ladders like a particularly lithe gorilla. Adding an arm anywhere into this grisly mix will also enable you to throw the other meaty components to far flung parts of the levels.

When Helheim Hassle really gets into its groove with these macabre brain teasers, it feels like the freshest puzzler we’ve played in ages. Eventually, too, you’ll start to warm to this zany world of smack-talking dragons and stuck up elves. But we found that this world-building part of the game took a fair amount of perseverance before we started to warm to it. 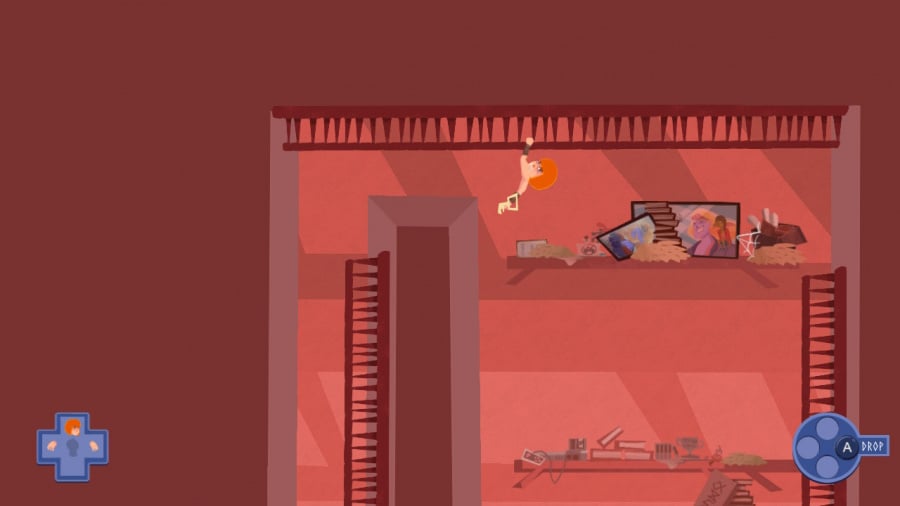 Perhaps it’s just this reviewer’s particularly English sense of humour, but we found much of Helheim Hassle’s writing rather forced, mostly unfunny, and occasionally tiresome. The script is full of knowing neologisms, scattergun wisecracks, and the kind of vernacular that you’ll find in any cult animated TV show from the past decade – only not quite as sharply honed or edited. Pesto in particular is an immensely grating character, all snarky aggression, sulky sarcasm, and repetitive made-up curse words. It came as a sweet relief whenever she faded into the background for another extended puzzle section. We would have been tempted to take the developer to task for the terrible British accents of the orcs that have been commissioned to renovate Helheim, but they turn out to be some of the most likeable characters in the game.

As we’ve already conceded, though, humour is a highly subjective matter. We’re sure that plenty of people will find Helheim Hassle’s broad, US-centric brand of humour very appealing indeed. The delivery is certainly a cut above most indie game fare, with mostly well-delivered voice acting throughout. Let’s just say that it won’t be for everyone, and leave it at that.

Where Helheim Hassle is most able to raise a smile is with some of its riotously entertaining scenarios. Coaxing a buff dragon into vomiting up a leg was one particular highlight, as was using all six components of Bjørn’s body to keep a generator ticking over. Some of its knowing nods to indie game darlings are more sharply realised than other efforts we’ve experienced, too. The point is, Helheim Hassle is never content to settle on its inspired core mechanic, and you’re never far from a delightful surprise. 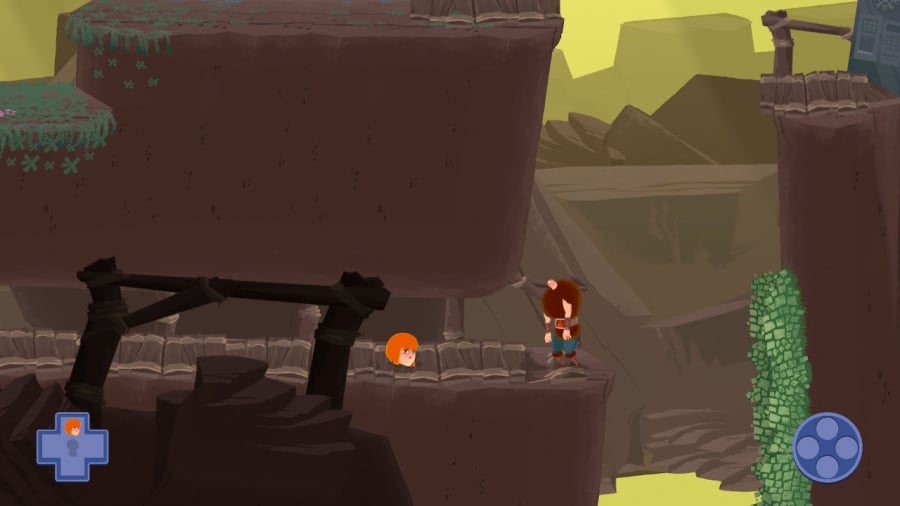 With such a varied and original approach, there was bound to be a few glitches in the execution. You’ll find that in the likes of an annoyingly exacting ‘fleeing’ section a couple of hours in. But the most abrasive element (setting aside that subjective humour again) has to be its iffy controls. We appreciate that juggling six different body parts, and enabling them to combine and interact in different configurations, must have posed a unique challenge to the developer. But the point remains that it can feel like herding cats at times, especially when there’s time pressure involved.

We never quite got a full handle on the best way to flick between active body parts. It feels like these otherwise solid yet rudimentary 2D platformer controls have bitten off a little more than they can chew. That’s not helped by a couple of clunky moments where you find yourself having to backtrack with particular body parts just to reunite with the rest of your body.

Even with these minor frustrations, though, Helheim Hassle remains one of the freshest Switch games we’ve played all year. Its brash brand of humour and finicky controls might make your head hurt a little, but as the Vikings themselves believed, there’s a big reward at the end of all those struggles.

A highly original puzzle-platformer with a compelling body-manipulation mechanic at its heart. Helheim Hassle’s particular sense of humour and occasionally fiddly controls might make you bristle from time to time, but you’ll keep plugging away thanks to its inspired mechanics and varied challenges.