Let’s kick things off with that release date. The game will be launching in North and South America on 2nd March and will be published by Natsume; Rising Star Games and Nintendo of Europe will take the distribution honours in Europe, where it’ll launch a little later on the 5th March.

It’s available to pre-order from select retailers starting from today, and in some cases, you should find a cute chicken plush waiting for you as a pre-order bonus.

Now for those screenshots. Feast your eyes on these: 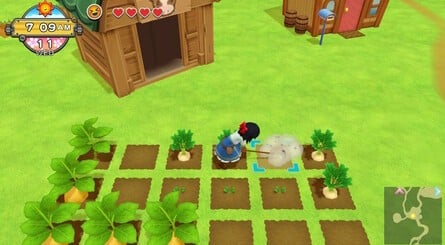 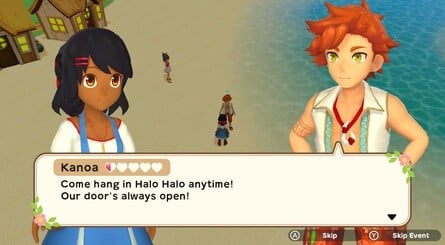 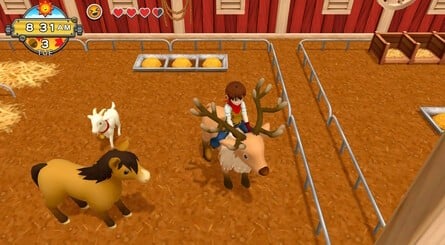 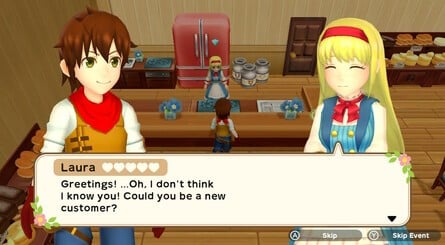 Excited for this one? Do you still play the Harvest Moon series? Share your thoughts with us in the comments.

Move Over, Untitled Goose Game – There’s An Even Mightier Waterfowl Coming To Switch