What do you get when you mix Zelda, Studio Ghibli, and Ni No Kuni? You get the best summer holiday of your life, of course, but you also get Baldo: The Guardian Owls, which we’ve been patiently waiting for since 2019.

Now we have just a month to wait, as the developers have announced a release date of August 27th, complete with a brand-new trailer. 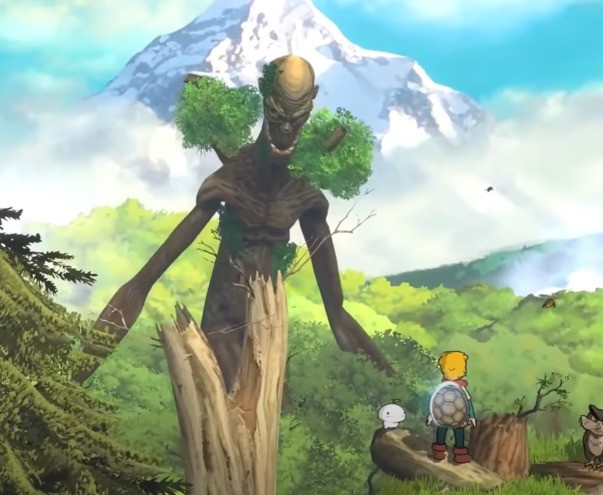 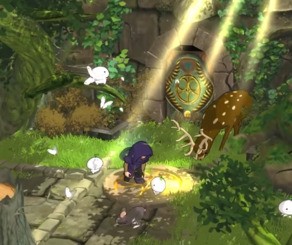 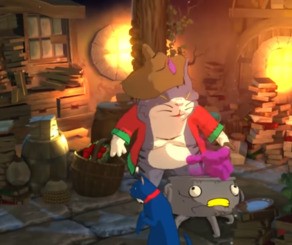 We’ve bemoaned the loss of Level-5 in the West on quite a few occasions, so it’s quite lovely to see someone picking up the artistic torch of games like Ni No Kuni and Fantasy Life; we also really like owls, so this is probably a day-one purchase for us.

Somewhat surprisingly for a very fleshed-out RPG, the game will also be coming to Apple Arcade, on top of a PC release, and the usual trifecta of Switch/PS4/Xbox One. It used to be a “timed exclusive” for Switch, but apparently that was scrapped after the game was delayed for a year.

What do you think of Baldo, then? Are you planning to pick it up on Switch? Are you disappointed that none of the characters are bald? Let us know in the comments!

Alan Wake Remastered Has Been Rated For Nintendo Switch

Story Of Seasons: Pioneers Of Olive Town Is The Next Free Trial For Nintendo Switch Online

Gaming Laptops and Gaming Desktops Get Crazy Deals at Dell


A Good Snowman Is Hard To Build, But You Can Try Anyway Later This Year