Ravensword: Shadowlands, an RPG from Ratalaika Games and developer Crescent Moon Games, is launching on the Nintendo Switch eShop on Friday 9th April.

The game has players setting off on a journey through a variety of landscapes, taking up weapons and spells as you battle vicious enemies along the way, and riding horses or flying mounts as you progress through a fantasy adventure. If you’ve so much as glanced at an Elder Scrolls game such as Skyrim in the past, you’ll instantly feel at home in the trailer above.

After the fall of Ravengard, the world descended into chaos. The Kingdom of Tyreas stood alone against a sea of dark elven invaders. The Ravensword was lost, and the dark times began.

As a descendant of an ancient line of kings, you alone have the power to wield the Ravensword again and restore that which was lost. 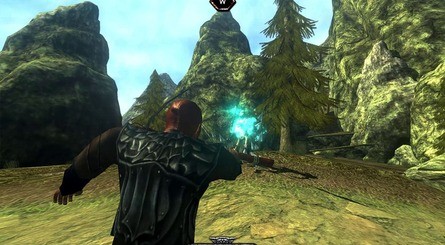 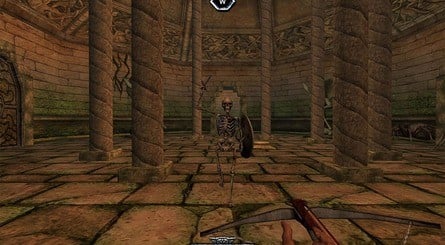 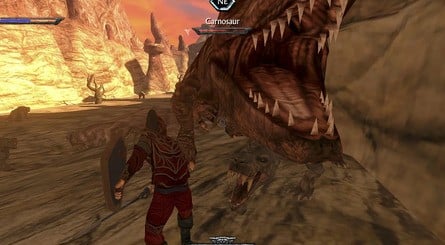 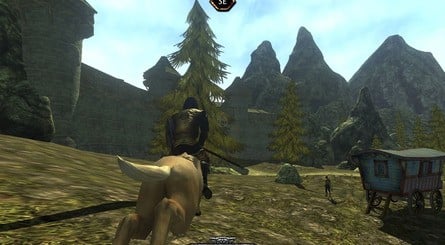 Plenty of the usual RPG traits are here like gathering powerful weapons and items and increasing your skills as you make progress, but you can also “seamlessly” switch between first- and third-person views while mastering different skills – something which could make for an interesting gameplay mechanic.

Ravensword: Shadowlands launches on Switch on 9th April in North America and on 14th April in Europe, with pricing confirmed to be $6.99 / 6.99€.

Are you intrigued by this one? Think you might give it a go when it launches later this week? Let us know in the comments.

SpaceX to Launch Four Astronauts on Journey to ISS This Week


Random: Mario’s Looking More Delicious ﻿Than ﻿Ever In This Epic Fan-Made Charcuterie Board