Believe it or not, but Daemon X Machina is now one year old. To celebrate, Marvelous has released a special anniversary update.

As previously revealed, you’ll get new items, gear, suits and even a mission. Here’s the full rundown (courtesy of Gematsu) along with the details from Nintendo of America:

In celebration of the 1-year anniversary of #DaemonXMachina, the game has been updated to Ver 1.4.0! Check out new content, including items for the appearance of your Arsenal, suits for Outers, and a mission where you can obtain new equipment. 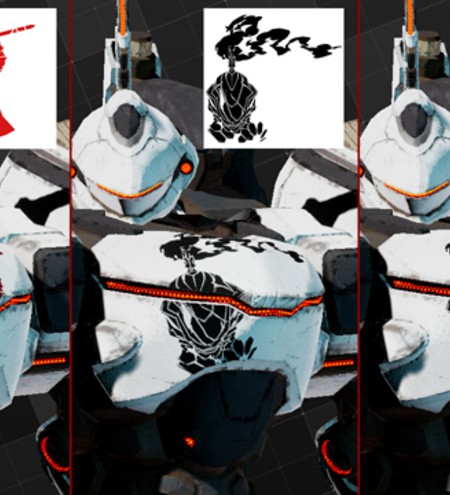 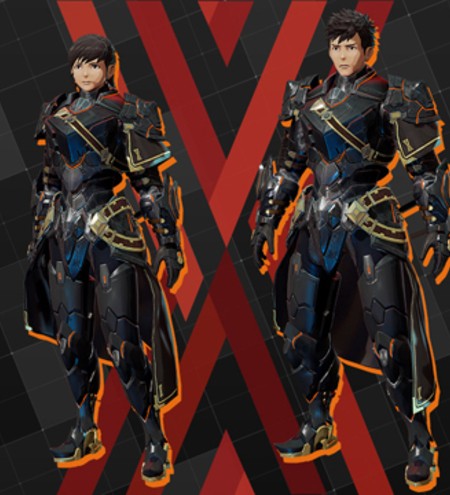 Will you be returning to Daemon X Machina to celebrate its first anniversary? Tell us in the comments below.

Drawn To Life Devs Interested In Reviving Past Entries On Switch

Talking Point: What Are You Playing This Weekend? (December 5th)


Crysis Remastered On Switch Updated To Version 1.5.0, Here Are The Full Patch Notes