Hamster has confirmed that the next game in its popular Arcade Archives series is Seibu Kaihatsu’s Zero Team, a side-scrolling fighter from 1993 which, until very recently, was considered something of a lost classic, due to the fact that it was never ported to consoles and only became playable in MAME in 2016.

Seibu Kaihatsu is most famous for its Raiden series, but Zero Team proved it was just as adept in other genres, too. Boasting slightly smaller sprites than Capcom’s Final Fight – which is a clear inspiration – Zero Team is nonetheless a good time if you’re a fan of belt-scrolling brawlers. It’s a shame that it never got ported in the ’90s, but, thanks to its inclusion in the burgeoning Arcade Archives range, it can now reach a wider audience.

Zero Team will cost the usual £6.29 / $7.99 / 6.99 Euros, and will apparently include both the Japanese and western versions of the game (the latter was rebalanced). Will you be downloading it tomorrow? Let us know with a comment. 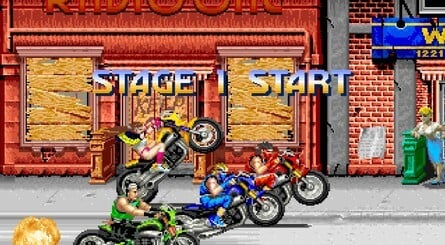 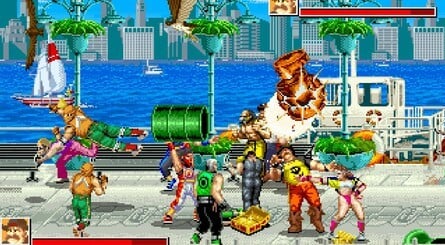 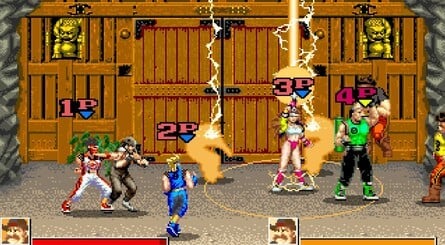 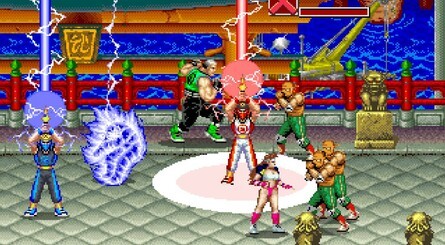 Door Kickers Gears Up For A Switch eShop Release This December

Picross S5 Brings Your Next Puzzle Fix To Switch Next Week